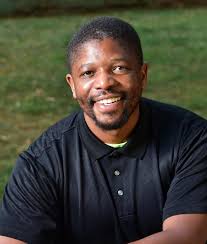 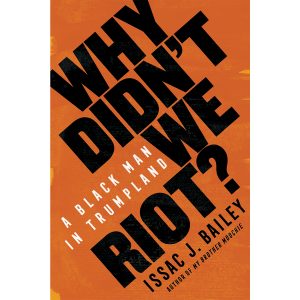 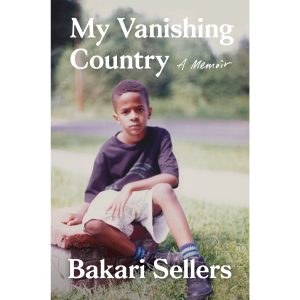 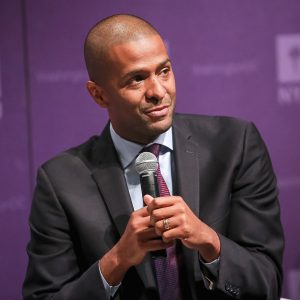 Essayist ISSAC BAILEY author of Why Didn’t We Riot: A Black Man in Trumpland, and CNN commentator BAKARI SELLERS, author of My Vanishing Country, review the life of African Americans in post-Trump America and in the South. They address traumas that shaped their lives: Dylan Roof and Mother Emmanuel AME, African American accommodation of whites, the myths and truths that made Donald Trump president, reparations, and the changes we must make to end 400+ years of systemic racism. Hosted by STEPHEN COLYER.  [rsvp required; see below]

BAKARI SELLERS is a CNN political analyst and was the youngest-ever member of the South Carolina state legislature. Recently named to TIME’s “40 Under 40” List, he is also a practicing attorney fighting to give a voice for the voiceless.
Author Website

ISSAC BAILEY is a veteran journalist who has won numerous writing and reporting awards and has conducted investigations that led to changes in the way the S.C. Department of Social Services handles child protection cases. He is also a certified guardian ad litem and has served as the legal representative in Family Court for children in distress and has spent several years mentoring troubled youth in a variety of capacities. Bailey is Davidson College’s Batten Professor and taught journalism and applied ethics at Coastal Carolina University for several years.  He is married to Dr. Tracy Bailey, founder and executive director of non-profit literacy organization, Freedom Readers, and has two teenaged children. Bailey’s 2018 book, My Brother Moochie, which discusses the effects of the criminal justice system on black families, has received critical acclaim and has been featured in the New York Times.
Author Website

STEPHEN COLYER is the Greensboro Literary Organization Board Treasurer and one of the founders of Greensboro Bound. He has been thrilled to see an idea crystallize, grow and become a valued part of our community’s arts ecosystem. His interest in book fairs/literary festivals stemmed from a 21 year sojourn in Miami where he attended and then volunteered with Miami Book Fair, the largest literary festival in the United States. He lives in Jamestown, NC with his wife Sandra and their dog, Missy.