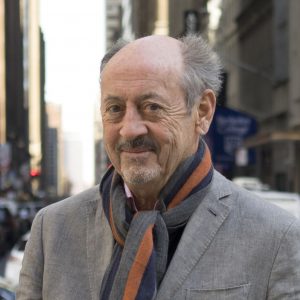 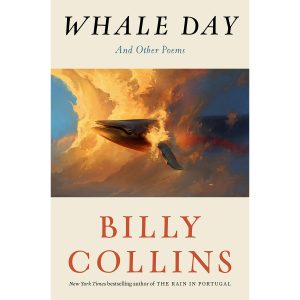 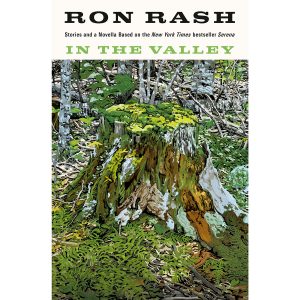 Former US Poet Laureate BILLY COLLINS has been hailed as “the most popular poet in America.” RON RASH has been celebrated as the “Appalachian Shakespeare.”  Host Michael Gaspeny will investigate the mysteries of art and the heart in a discussion of their latest works (Whale Day: And Other Poems and In the Valley: Stories) that promises to ripple with wit and soar with elegiac power. [event is free, but registration is required]

BILLY COLLINS is the author of twelve collections of poetry including The Rain in Portugal, Aimless Love, Horoscopes for the Dead, Ballistics, The Trouble with Poetry, Nine Horses, Sailing Alone Around the Room, Questions About Angels, The Art of Drowning, and Picnic, Lightning. He is also the editor of Poetry 180: A Turning Back to Poetry, 180 More: Extraordinary Poems for Every Day, and Bright Wings: An Illustrated Anthology of Poems About Birds. A former Distinguished Professor at Lehman College of the City University of New York, Collins served as Poet Laureate of the United States from 2001 to 2003 and as New York State Poet from 2004 to 2006. In 2016 he was inducted into the American Academy of Arts and Letters. He lives in Florida with his wife Suzannah.
Author Website

RON RASH is the author of the 2009 PEN/Faulkner finalist and New York Times bestseller Serena and Above the Waterfall, in addition to four prizewinning novels, including The Cove, One Foot in Eden, Saints at the River, and The World Made Straight; four collections of poems; and six collections of stories, among them Burning Bright, which won the 2010 Frank O’Connor International Short Story Award, and Chemistry and Other Stories, which was a finalist for the 2007 PEN/Faulkner Award. Twice the recipient of the O. Henry Prize, he teaches at Western Carolina University.
Author Website

Michael Gaspeny is the author of the novella in verse, The Tyranny of Questions (Unicorn Press) and the chapbooks Re-Write Men and Vocation. He has won the Randall Jarrell Poetry Competition and the O. Henry Festival Short Story Contest. He has served as moderator for several Scuppernong and Greensboro Bound events, including forums on Flannery O’Connor and James Baldwin. A former reporter and sportswriter, he taught journalism and English for almost forty years, mainly at Bennett College and High Point University, where he won the distinguished teaching award. For hospice service in Greensboro, North Carolina, he has received The Governor’s Award for Volunteer Excellence.