Craft, Violence, and the Art of Storytelling with Rod Davis, John Hart, and Dennis McCarthy 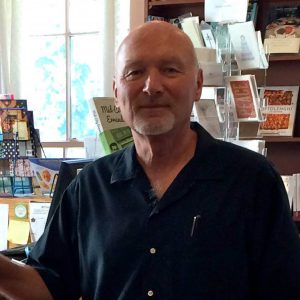 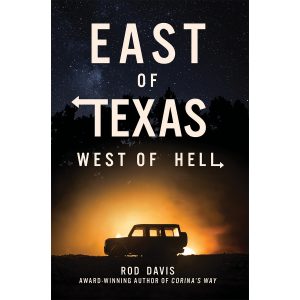 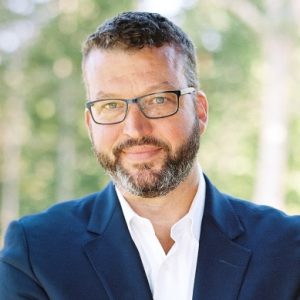 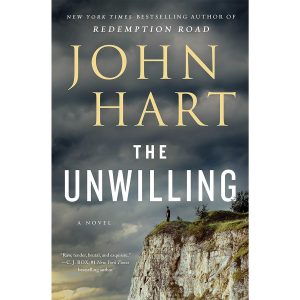 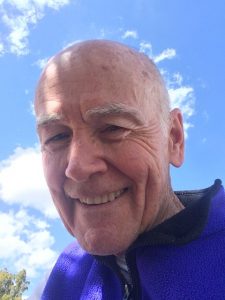 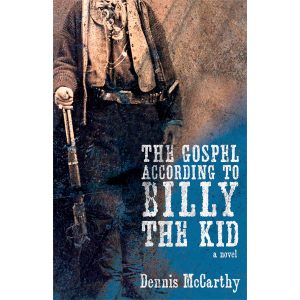 Join us in conversation with novelists JOHN HART, ROD DAVIS, and DENNIS McCARTHY. Hart’s latest novel, The Unwilling, is a thriller framed around the consequences of the Vietnam War for those who served. It is described as “crime fiction at its most raw,” which aptly describes the work of novelist Rod Davis as well. Publisher’s Weekly describes Davis’s 2020 novel East of Texas, West of Hell as a “crime powerhouse–a maelstrom of meth-dealing, human trafficking, and white supremacy. Davis is a great guide through gritty Southern territory.” Dennis McCarthy’s novel, The Gospel According to Billy the Kid, moves an American tale of violence and redemption west to New Mexico. Of this debut novel, fellow Greensboro Bound author Ron Rash says, “this novel does what all of the best ones do: we enter them, but they also enter us, and they stay.” Hosts BRYAN GIEMZA and AMY WELDON talk craft, violence, and the art of storytelling with our three authors. [rsvp required; see below]

JOHN HART is the author of six New York Times bestsellers. The only author in history to win the Edgar Award for Best Novel consecutively, John has also won the Barry Award, the SIBA Award for Fiction, the Ian Fleming Steel Dagger Award, and the North Carolina Award for Literature. His novels have been translated into thirty languages and can be found in more than seventy countries.
Author Website

ROD DAVIS is the recipient of the inaugural Fiction Award of the PEN Southwest Book Awards in 2005 for Corina’s Way, described by Kirkus Reviews as “a spicy bouillabaisse, New Orleans-set, in the tradition of Flannery O’Connor or John Kennedy Toole: a welcome romp, told with traditional Southern charm.”  His PEN/Texas-award-winning essay, The Fate of the Texas Writer, is included in Fifty Years of the Texas Observer and his Texas Monthly story, Wal-marts Across Texas, is excerpted in True Stories by David Byrne. Davis has received numerous awards as a magazine editor and writer. He earned an M.A. in Government at Louisiana State University and studied at the University of Virginia before joining the Army in 1970, serving as a first lieutenant in South Korea. He lives in Texas.
Author Website

DENNIS McCARTHY has been a park ranger, ecologist, speechwriter, editor in chief, professor, and attorney. At work on his second novel, he and his wife and beagle live in Santa Fe, New Mexico.

BRYAN GIEMZA, PHD, JD is an Associate Professor of Humanities and Literature in the Honors College at Texas Tech University.  In addition to his teaching and research he serves as public scholar for the Sowell Family Collection in Literature, Community and the Natural World. Before coming to Texas Tech he was Director of the Southern Historical Collection at the University of North Carolina at Chapel Hill.

AMY WELDON is an Alabama native,  professor of English at Luther College in Decorah, Iowa and the author, most recently, of Eldorado, Iowa: A Novel.