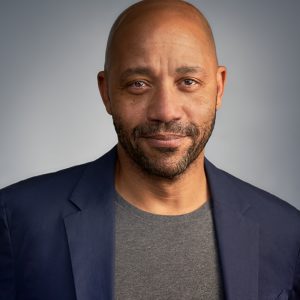 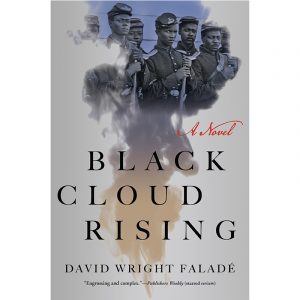 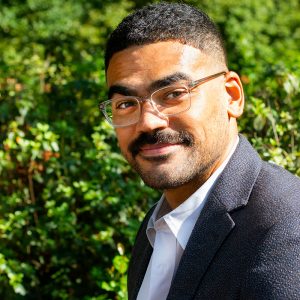 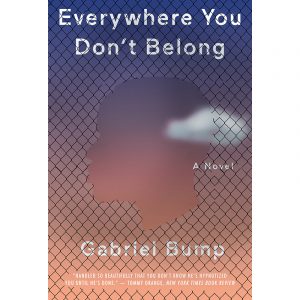 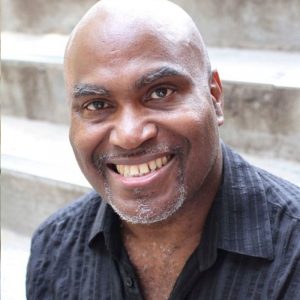 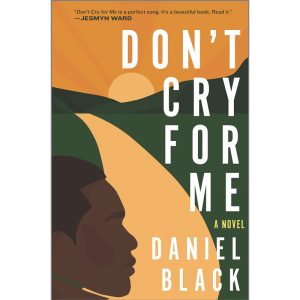 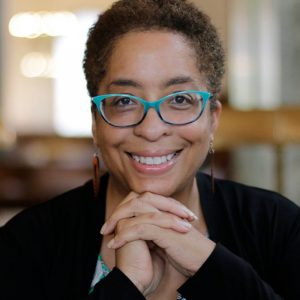 Three award-winning Black authors bring their unique voices to bear on what it means to be black and male in 21st Century America. Whether writing about unknown facets of the Civil War, a father’s estranged relationship with his son, or an average kid growing up in Chicago, each offers keen insight on the struggles of the present and how the past comes to bear on that present. With DANIEL BLACK, GABRIEL BUMP, and DAVID WRIGHT FALADÉ.Hosted by GALE GREENLEE.

DANIEL BLACK  is professor of African American Studies at Clark Atlanta University. A native of Kansas City, Kansas, yet spent the majority of his childhood years in Blackwell, Arkansas. He is an associate professor at his alma mater, Clark Atlanta University, where he now aims to provide an example to young Americans of the importance of self-knowledge and communal commitment. He is the author of They Tell Me of a Home and The Sacred Place.

GABRIEL BUMP grew up in South Shore, Chicago. He received his MFA in fiction from the University of Massachusetts, Amherst. His fiction and nonfiction have appeared in The New York Times, McSweeney’s, The Best American Short Stories, and elsewhere. His debut novel, Everywhere You Don’t Belong, was a New York Times Notable Book of 2020 and has won the Ernest J. Gaines Award for Literary Excellence, the Great Lakes Colleges Association New Writers Award for Fiction, the Heartland Booksellers Award for Fiction, and the Black Caucus of the American Library Association’s First Novelist Award. Bump is an Assistant Professor of Creative Writing at the University of North Carolina at Chapel Hill.

DAVID WRIGHT FALADÉ is a professor of English at the University of Illinois and a 2021-2022 Dorothy and Lewis B. Cullman Center Fellow at the New York Public Library. He is the co-author of the young adult novel Away Running and the nonfiction book Fire on the Beach: Recovering the Lost Story of Richard Etheridge and the Pea Island Lifesavers, which was a New Yorker notable selection and a St. Louis-Dispatch Best Book of 2001. The recipient of the Zora Neale Hurston/Richard Wright Award, he has written for the New Yorker, Village Voice, Southern Review, Newsday, and more.

GALE GREENLEE is a Greensboro native, freelance editor and independent scholar of African American literature. She was a visiting assistant professor at Berea College and the inaugural ACLS Emerging Voices Fellow at The Ohio State University. She holds a doctorate in African American literature from the University of North Carolina at Chapel Hill, and her work focuses on Black and Latinx girlhoods and social justice in kids and young adult literature. She recently served as a fellow with the African American Policy Forum’s Black Girls Matter project and has a forthcoming essay in a College Literature’s special issue, “Children, Too, Sing America.” As an aspiring children’s author, she’s currently writing about Black children and green spaces.