A Conversation with Nikole Hannah-Jones 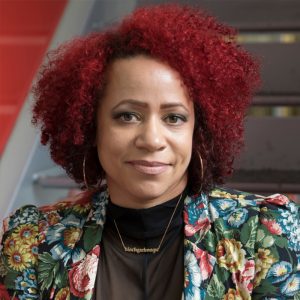 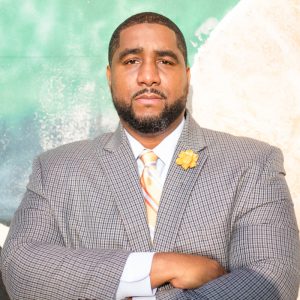 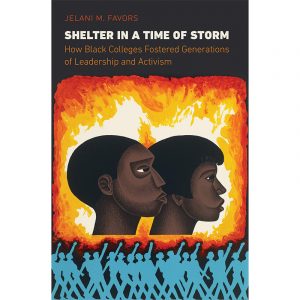 A Conversation with NIKOLE HANNAH-JONES is the culminating event in the History Of Redlining In East Greensboro: Conversations About Our City’s Past And Present series. This keynote event for the F.D. Bluford Library series will take place as part of the 2022 Greensboro Bound Literary Festival. Nikole Hannah-Jones, The New York Times Magazine and creator of The 1619 Project will be in conversation with DR. JELANI FAVORS. Hannah-Jones is the Pulitzer Prize-winning creator of The 1619 Project, Knight Chair in Race and Journalism at Howard University, and MacArthur Genius Award Winner. Dr. Jelani M. Favors is the Henry E. Frye Distinguished Professor at N.C. A&T and the award-winning author of Shelter in a Time of Storm. Their conversation will be a wide-ranging discussion about Professor Hannah-Jones’ work to chronicle “the decades-long failure of the federal government to enforce the landmark 1968 Fair Housing Act” and her latest book, The 1619 Project.

NIKOLE HANNAH-JONES  is a Pulitzer Prize-winning reporter covering racial injustice for The New York Times Magazine and creator of the landmark 1619 Project. The New York Times‘s 1619 Project commemorates the 400th anniversary of the beginning of slavery in what would become the United States by examining slavery’s modern legacy and reframing the way we understand this history and the contributions of black Americans to the nation. Nikole’s lead essay, “Our Democracy’s founding ideals were false when they were written. Black Americans have fought to make them true,” was awarded the 2020 Pulitzer Prize. Nikole also has written extensively about school resegregation across the country and chronicled the decades-long failure of the federal government to enforce the landmark 1968 Fair Housing Act. In 2016, Nikole Hannah-Jones co-founded the Ida B. Wells Society for Investigative Reporting, a training and mentorship organization dedicated to increasing the ranks of investigative reporters of color.

DR. JELANI M. FAVORS is the Henry E. Frye Distinguished Professor of History at North Carolina Agricultural and Technical State University. In 2019, Dr. Favors released his first book entitled Shelter in a Time of Storm: How Black Colleges Fostered Generations of Leadership and Activism, which was published by the University of North Carolina Press. Shelter in a Time of Storm was the recipient of the 2020 Stone Book Award presented annually by the Museum of African American History in Boston, the 2020 Lillian Smith Book Award given yearly by the
Southern Regional Council and the University of Georgia Libraries, and it was one of five finalists for the 2020 Pauli Murray Book Prize presented by the African American Intellectual History Society. Dr. Favors’ research and commentary have appeared in several publications and
media outlets, including CNN, C-SPAN, MSNBC, The Washington Post, MarketWatch, The Atlantic, The Root, The Chronicle of Higher Education, The Point, and The Conversation. Dr. Favors earned his Ph.D. in History and his M.A. in African American Studies from The Ohio State University. He is a graduate of North Carolina A&T State University where he earned a Bachelor of Arts degree in history with honor. 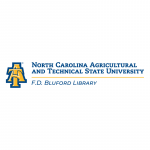 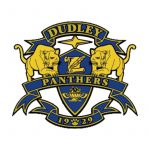 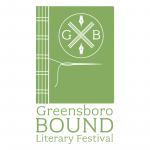 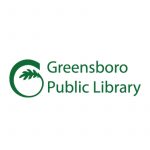 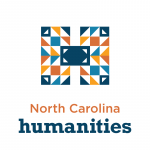