Memoir Plus: A Conversation on Hybrid Memoir

Free
This event is SOLD OUT. 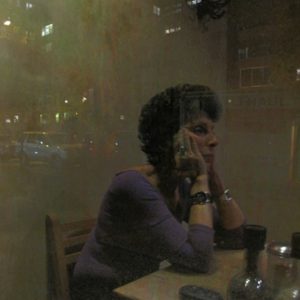 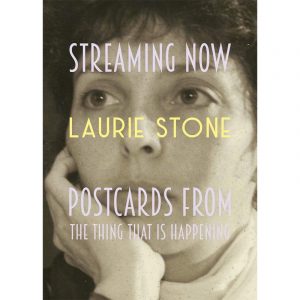 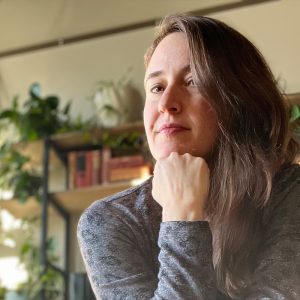 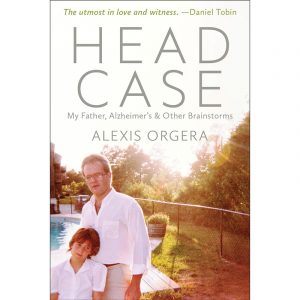 How can bringing other genres and forms into memoir enrich the text? How close must memoir adhere to the facts? What is a memoir, anyway? LAURIE STONE and ALEXIS ORGERA will use their own work to enlarge our idea of the genre and telling the story of our own lives. Hosted by STEVE MITCHELL.

You may also be interested in:
• $ WORKSHOP Down the Rabbit Hole of Your Own Life: A Creative Writing Lab with Laurie Stone
• Lost Mothers: Memoirs of Longing
• $ WORKSHOP Writing from the Body with Nicole Lungerhausen
• Lost & Found & Forgetting: Memoir as an Act of Moving Forward
• A Conversation with Ann Hood & Julia Ridley Smith

LAURIE STONE Laurie Stone is author of six books books including recently Streaming Now, Postcards from the Thing that is Happening (Dottir Press, 2022), Everything is Personal, Notes on Now (Scuppernong Editions, 2020), and My Life as an Animal, Stories (Northwestern University Press/Triquarterly Press, 2016). She was a longtime writer for the Village Voice, theater critic for The Nation, and critic-at-large on Fresh Air. She won the Nona Balakian prize in excellence in criticism from the National Book Critics Circle and two grants from the New York Foundation for the Arts. She has published numerous stories in such publications as n + 1, Waxwing, Tin House, Evergreen Review, Electric Lit, Fence, Open City, Anderbo, The Collagist, Your impossible Voice, New Letters, TriQuarterly, Threepenny Review, and Creative Nonfiction. In 2005, she participated in “Novel: An Installation,” writing a book and living in a house designed by architects Salazar/Davis in the Flux Factory’s gallery space. She has frequently collaborated with composer Gordon Beeferman in text/music works. The world premier of their piece “You, the Weather, a Wolf” was presented in the 2016 season of the St. Urban concerts. Her next book will be The Love of Strangers, a collection of linked stories. Her website is: lauriestonewriter.com.

STEVE MITCHELL, a writer and journalist, has published in CRAFT Literary, entropy, december magazine, Southeast Review, among others. His novel, Cloud Diary, is published by C&R Press. His book of short stories is The Naming of Ghosts from Press 53. He has a deep belief in the primacy of doubt and an abiding conviction that great wisdom informs very bad movies. He’s co-owner of Scuppernong Books in Greensboro, NC.