A Conversation with Casey Cep 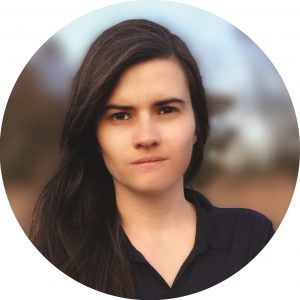 Join us Saturday, May 16th at 7:00PM as we talk with Casey Cep, author of Furious Hours: Murder, Fraud, and the Last Trial of Harper Lee (Penguin Random House). Get yourself a copy in advance Scuppernong Books !

Furious Hours tells the jaw-dropping true-crime story of a small-town preacher accused of killing five of his family members for the insurance money, about the vigilante who shot him, and about the lawyer who defended them both. Having helped report on In Cold Blood with childhood friend Truman Capote, Harper Lee had a template for the story she wanted to tell—and being who she was, she saw in this almost tabloid-tale a parable about race and criminal justice. In the years after To Kill a Mockingbird, Lee tried to write this story, but it never came to fruition. Casey Cep picks up where Lee left off and shares with us an account of three very different American lives, including that of Harper Lee herself, and how they briefly but spectacularly intersected.

Casey Cep is a staff writer at The New Yorker. Her first book, Furious Hours: Murder, Fraud, and the Last Trial of Harper Lee, was an instant New York Times bestseller, and is available in hardcover, as an e-book, and as an audiobook. A proud graduate of the Talbot County Public Schools, she has an A.B. from Harvard College and an M.Phil. from the University of Oxford, where she studied as a Rhodes Scholar. She was born and raised on the Eastern Shore of Maryland, where she still lives with her family.