JUNE 11
Topic:  Why is it so hard to hold criminal justice actors accountable?
Discussion: It seems like criminal justice actors (law enforcement, prosecutors, defense attorneys, judges) often aren’t held to the same standards of accountability as ordinary citizens. Are they really operating on different rules? In this discussion we will explain how some policies and loopholes in the criminal justice system protect its actors from being held to the same standards of justice that they implement. We will also discuss what ordinary citizens can do to fight back against these protections and increase accountability within the criminal justice system.
Special Guest: Sister Helen Prejean, longtime advocate for death penalty and criminal justice form, and champion and friend of death row inmates + co-author Lyle May

Get your copy of Crimson Letters: Voices from Death Row, along with Sister Helen’s memoir River of Fire, and Dead Man Walking: An Eyewitness Account of the Death Penalty in the United States,  at Scuppernong Books. 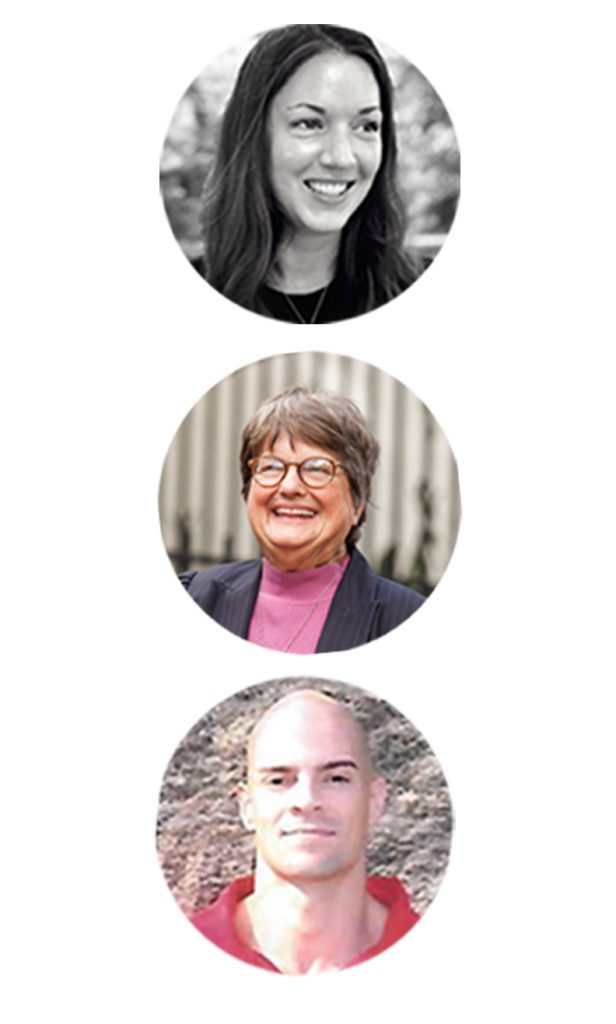 SISTER HELEN PREJEAN is known around the world for her tireless work against the death penalty.  She has been instrumental in sparking national dialogue on capital punishment and in shaping the Catholic Church’s vigorous opposition to all executions. After witnessing the executions of Patrick Sonni,er and Robert Lee Willie, Sister Helen realized that this lethal ritual would remain unchallenged unless its secrecy was stripped away, and so she sat down and wrote a book, Dead Man Walking: An Eyewitness Account of the Death Penalty in the United States. Dead Man Walking hit the shelves when national support for the death penalty was over 80% and, in Sister Helen’s native Louisiana, closer to 90%. The book ignited a national debate on capital punishment and it inspired an Academy Award winning movie, a play and an opera. Sister Helen also embarked on a speaking tour that continues to this day. Sister Helen works with people of all faiths and those who follow no established faith, but her voice has had a special resonance with her fellow Catholics. Sister Helen continues her work, dividing her time between educating the public, campaigning against the death penalty, counseling individual death row prisoners, and working with murder victims’ family members. Sister Helen’s second book, The Death of Innocents: An Eyewitness Account of Wrongful Executions, was published in 2004; and her third book, River of Fire: My Spiritual Journey, in 2019.

LYLE MAY is a prisoner on North Carolina’s Death Row who is currently pursuing a Bachelor of Specialized Studies degree through Ohio University. He has been published in Scalawag Magazine, J Journal, The Marshall Project, Copper Nickle, and PrisonWriters.com. When he is not studying or pursuing criminal justice reform, Lyle is challenging the narrative about people on Death Row. To view more of his writing go to: www.beyondsteeldoors.com  Check out his memoir, Waiting for the Last Train.