JUNE 16
Topic:  Should Police Who Kill Unarmed Civilians Get the Death Penalty?
Discussion: In the aftermath of the murders of Ahmaud Aubrey and George Floyd at the hands of police and armed vigilantes, some people (including the victims’ families) have called for the death penalty. Is this justice? We will discuss how the capital punishment system actually works (which is very different than how most people think it works), explaining the flaws and brokenness within the death penalty system that make it an unjust system of punishment, regardless of who is on the receiving end of the sentence.
Special Guest: Dr. Frank Baumgartner, Richard J. Richardson Distinguished Professor of Political Science at UNC Chapel Hill and Author of Deadly Justice: A Statistical Portrait of the Death Penalty + co-author Terry Robinson

Get your copy of Crimson Letters: Voices from Death Row along, with Dr. Baumgartner’s Deadly Justice: A Statistical Portrait of the Death Penalty, at Scuppernong Books. 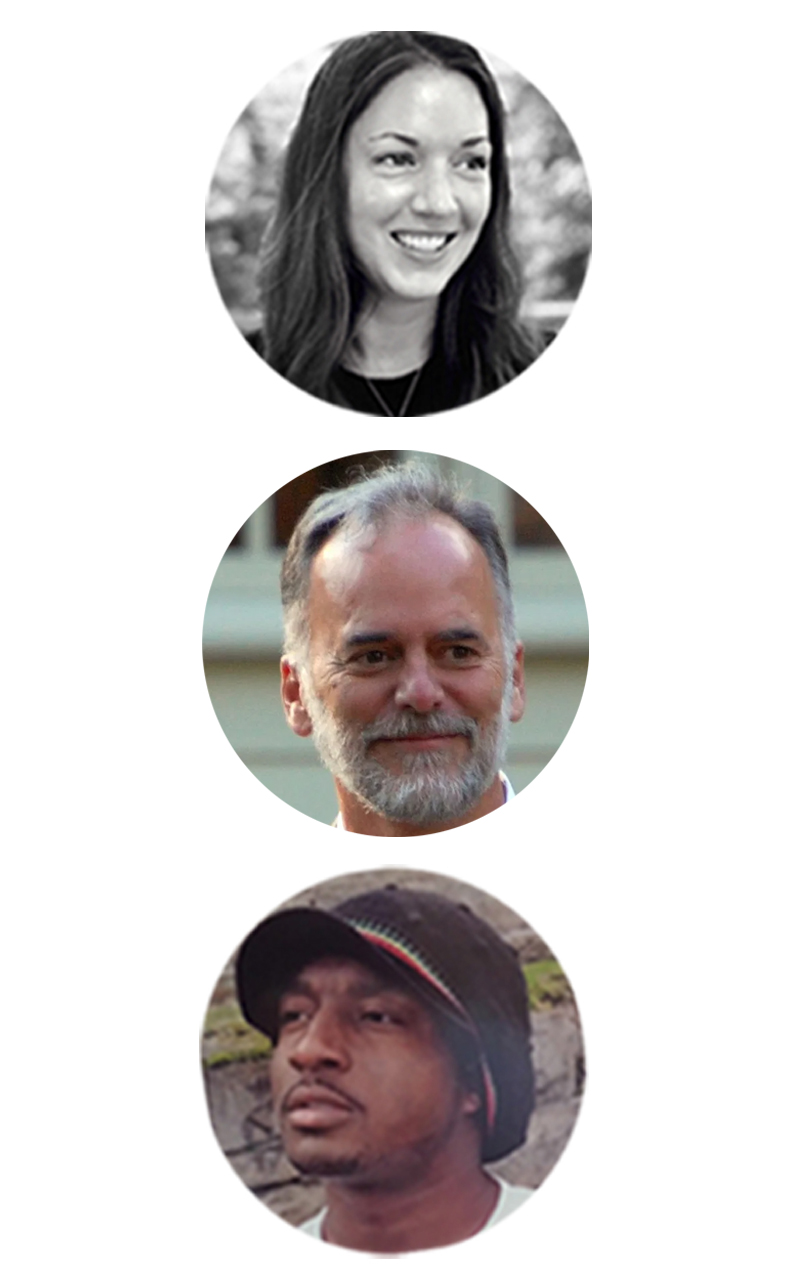 Dr. FRANK BAUMGARTNER is known for his work on lobbying, policymaking, agenda-setting, and racial dynamics in the criminal justice system. He has published scores of articles in the major political science journals, and had held various offices in numerous political science associations. He regularly teaches classes at all levels ranging from large lectures to small graduate and undergraduate seminars and contributes to UNC in various service capacities, with a particular focus on faculty diversity.

TERRY ROBINSON, also known as Chanton, is incarcerated on North Carolina’s Death Row. He is a proponent for social justice and a voice against recidivism. Chanton has a passion for learning and is dedicated to reform.  He participated Toast Masters, Psychology, Drama, and other classes to improve his social skills.  When not writing stories to challenge the stereotype of people on Death Row, Chanton unwinds in the pages of fantasy books or hosts Dungeons and Dragons roll-playing games. He is currently working on an urban fantasy novel and his memoir.
His writing can be found on the blog Walk In Those Shoes.