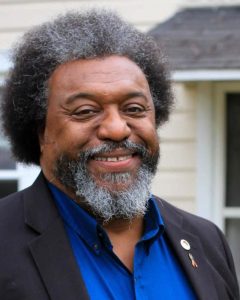 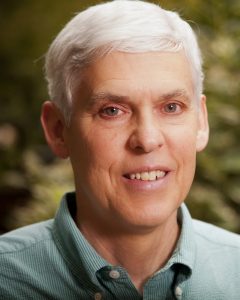 A special peformance by James Shields as Frederick Douglass, followed by a conversation with William Andrews, author Slavery and Class in the American South: A Generation of Slave Narrative Testimony 1840-1865.   Get your copy of at Scuppernong Books!

WILLIAM L. ANDREWS is E. Maynard Adams Distinguished Professor of English Emeritus at the University of North Carolina at Chapel Hill, where he also served as Chair of the Department of English and later Dean of Fine Arts and Humanities. His most recent book is Slavery and Class in the American South: A Generation of Slave Narrative Testimony, 1840-1865 (Oxford University Press, 2019). A co-editor of the Norton Anthology of African American Literature, Bill Andrews has authored or edited more than 45 books on a wide range of African American literature and culture. In 2018 the American Literature Society of the Modern Language Association conferred on Bill the Jay B. Hubbell Medal for lifetime achievement in the study of American Literature.