Exploring a Future, Changing the Past (Sci-fi/Fantasy) 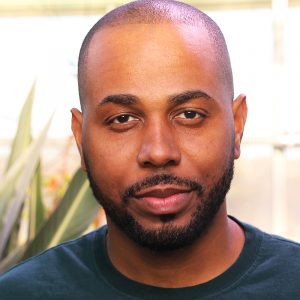 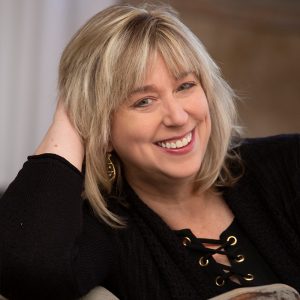 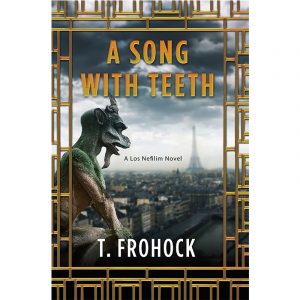 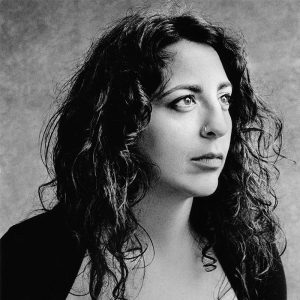 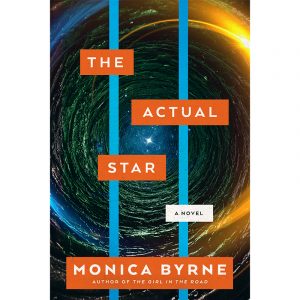 Science Fiction and fantasy explore new worlds; some are light years away or hundreds of years in the future, some are new perspectives on our shared past. They can be intimate stories of a single person or sprawling narratives of an entire culture. Three writers talk about what drew them to the genre and what continues to thrill them. With MONICA BYRNE, T FROHOCK,and CADWELL TURNBULL.Hosted by JL HERNDON.

MONICA BYRNE is a novelist, playwright, and screenwriter who resides in North Carolina. Her first novel, The Girl in the Road, received the 2015 Otherwise Award, and her second novel, The Actual Star, was published in September 2021.

T FROHOCK has turned a love of history and dark fantasy into tales of deliciously creepy fiction. She is the author of Miserere: An Autumn Tale, and the Los Nefilim series from Harper Voyager. Her works, Where Oblivion Lives and Carved from Stone and Dream, were both short-listed for the Manly Wade Wellman award in 2020 and 2021 respectively. A native North Carolinian, T. has long been accused of telling stories, which is a southern colloquialism for lying.

JL HERNDON (he/him) is an author of speculative fiction and poetry. All his characters are Black unless otherwise noted. A psychologist by training, he is fascinated by people, families, and their relationships. His work appears in Star*Line Magazine, Inkwell Black, Visual Verse, and Serotonin. Originally from Texas, he now resides in Greensboro, NC with his wife and dog. You can find him lurking on Twitter @jl_herndon.