The Future of Democracy, Part 2: Controlling the Vote

An in-depth conversation on the future of democracy as we know it and the masters that pull the puppet strings. With NANCY MACLEAN, author of Democracy in Chains: The Deep History of the Radical Right’s Stealth Plan for America, and GENE NICHOL, author of Indecent Assembly: The North Carolina Legislature’s Blueprint for the War on Democracy and Equality. Hosted by John Cox, Associate Professor and Director of  Center for Holocaust, Genocide & Human Rights Studies at UNC Charlotte. 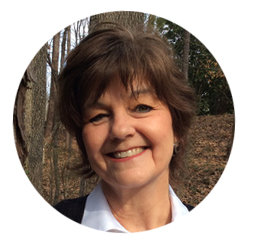 NANCY MACLEAN is an award-winning scholar of the twentieth-century U.S and the William H. Chafe Distinguished Professor of History and Public Policy at Duke University. Publishers Weekly has described Democracy in Chains: The Deep History of the Radical Right’s Stealth Plan for America,as “a thoroughly researched and gripping narrative… [and] a feat of American intellectual and political history.” Booklist called it “perhaps the best explanation to date of the roots of the political divide that threatens to irrevocably alter American government.” A finalist for the National Book Award in Nonfiction, it won the Los Angeles Times Book Prize in Current Interest, the Lannan Foundation Cultural Freedom Award, and the Lillian Smith Book Award. 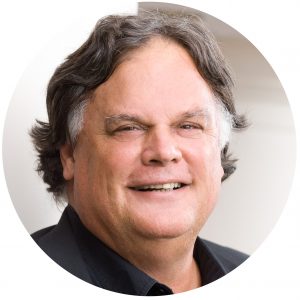 GENE R. NICHOL is the Boyd Tinsley Distinguished Professor of Law at UNC, commentator, and author. In 2005 he was inducted into the Order of the Long Leaf Pine, an honor granted by the State of North Carolina to individuals who have shown extraordinary service to the state.  It is the highest award for state service granted by the Office of the Governor.   He was director of the UNC Poverty Center until it was closed by the UNC Board of Governors for publishing articles critical of the then governor and General Assembly. Since 2015, his research has been supported by the North Carolina Poverty Research Fund. In addition to Indecent Assembly, he is also the author of of The Faces of Poverty in North Carolina: Stories from Our Invisible Citizens.

Indecent Assembly: The North Carolina Legislature’s Blueprint for the War on Democracy and EqualityIn 2013, North Carolina state legislature was captured by Republicans determined to produce an ultra-conservative political regime. They moved quickly and successfully toward that goal, which the New York Times calls “North Carolina’s pioneering work in bigotry.” Other states have begun to follow the “North Carolina playbook.”

Indecent Assembly details the agenda, impacts, and transgressions of the Republican North Carolina General Assembly. Nichol outlines the stoutest war waged against people of color and low-income citizens seen in America for a half-century. In 2019, the state of North Carolina, in short, is involved in a brutal battle for its own decency. If the contest is lost here, especially in the coming 2020 election season, other states will likely abandon defining cornerstones of American liberty and equality as well.