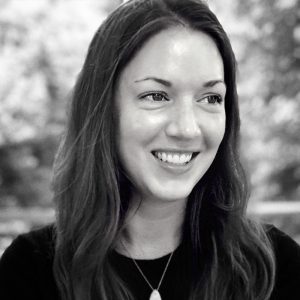 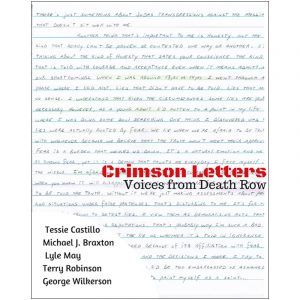 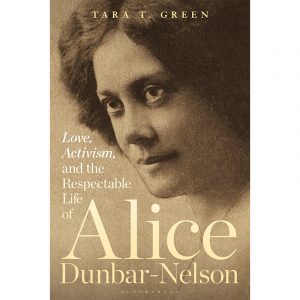 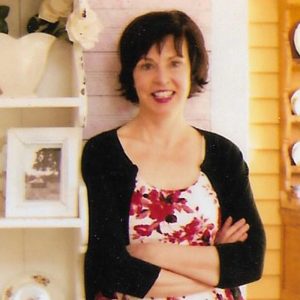 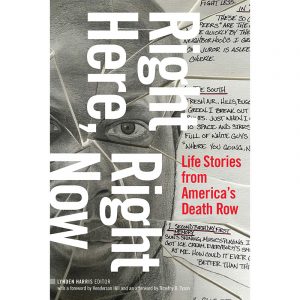 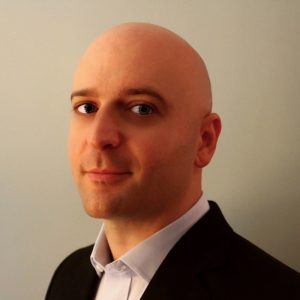 Journalists and writers from different backgrounds discuss the importance of engaging equity, criminal justice, and community. The press, and citizen journalists, provide witness on systemic issues impacting local communities. A conversation with TESSIE CASTILLO, TARA T. GREEN, and LYNDEN HARRIS. Hosted by JOE KILLIAN. This panel is in partnership with the PEN America NC Piedmont Chapter.  **The ICRCM requires all guests to wear face coverings. View policy under “Museum Protocols”.** 4/5/22

You may also be interested in:
• Writing Toward Justice: Non-Fiction as a Call to Action
• An Conversation with Nikole Hannah-Jones
• Images of Justice and Power
• Truth Tellers documentary presentation

TESSIE CASTILLO is an author, journalist and public speaker who specializes in stories on prison reform, drug policy, restorative justice, and racial equity. She is the editor of Crimson Letters: Voices from Death Row, an original anthology of writings about the death penalty that features entries by Castillo as well as several current residents of North Carolina’s Death Row. In 2021 Crimson Letters was a finalist for the 2021 Eric Hoffer award for excellence in small press publishing and Castillo received the Victor Hassine Memorial Scholarship at American University for using creative work to educate the public on criminal justice issues. Tessie Castillo lives in Durham, North Carolina with her daughter. To see more of her writings or to request a speaking engagement with her and her co-authors, visit www.tessiecastillo.com.

TARA T. GREEN is an award-winning scholar and professor of African American and African Diaspora Studies at the University of North Carolina in Greensboro. She is the author and editor of six books, including Love, Activism, and the Respectable Life of Alice Dunbar-Nelson and See Me Naked: Black Women Defining Pleasure During the Interwar Era. She is from the suburbs of New Orleans.

LYNDEN HARRIS is the founder of Hidden Voices, a radically inclusive, participatory, and co-creative collective committed to a more just and compassionate world. For twenty years, Lynden has collaborated with underrepresented communities to create award-winning works that combine narrative, performance, mapping, music, digital media, and interactive exhibits. During her decades facilitating community connections, Lynden developed a participatory workshop model to empower change through collective visioning and collaborative action. This process facilitates a dynamic exchange between documentary, art, and community that allows for a multiplicity of voices and a multiplexity of understandings. The former Artistic Director of ArtsCenter Stage, Lynden was a founding Cultural Agent for the US Department of Arts and Culture and member of the MAP Fund Class of 2017 for Serving Life: ReVisioning Justice. Lynden is a 2020-21 Fellow with A Blade of Grass, the 2020 recipient of the Ann Atwater Theater Award, and the 2020 North Carolina Playwriting Fellow. Her music theater work-in-development, A GOOD BOY, is currently a semifinalist for the National Music Theater Conference. RIGHT HERE, RIGHT NOW: Life Stories from America’s Death Row was published by Duke University Press in 2021.

JOE KILLIAN is a senior investigative reporter at N.C. Policy Watch. His work takes a closer look at government, politics and policy in North Carolina and their impact on the lives of everyday people. Before joining Policy Watch, Joe worked in daily newspapers for more than a decade covering cops, courts, local and state government, congressional campaigns and national political conventions. He has worked at the Bristol Press in Bristol, Connecticut; The Cape Cod Times in Hyannis, Massachusetts, and The News & Record in Greensboro, NC. His work has appeared in daily and weekly papers, magazines and digital-first publications across the state and country. He is currently working on a book about the politicization of the North Carolina’s public university system. 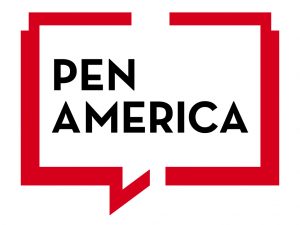