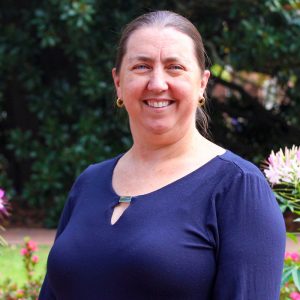 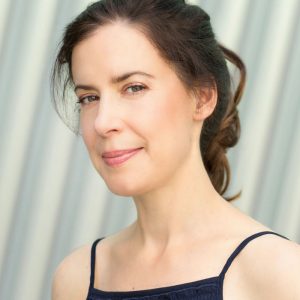 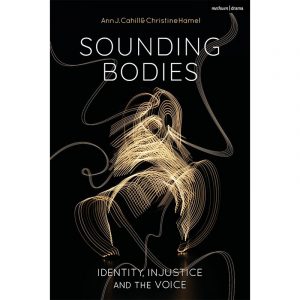 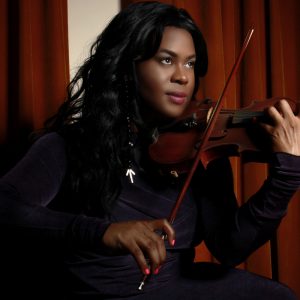 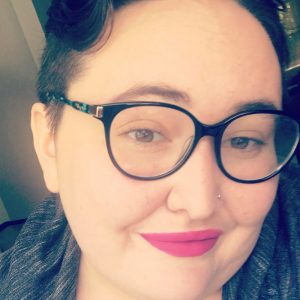 Sounding Bodies presents a powerful model of how the seemingly disparate disciplines of philosophy and voice/speech training can, in conversation with each other, generate illuminating insights about our vocal lives and identities. Utilising the framework of feminist philosophy, authors Ann J. Cahill and Christine Hamel approach the phenomenon of voice as a lived, sonorous and embodied experience marked by the social structures that surround it, including systemic forms of injustice such as ableism, sexism, racism, and classism. By developing novel theoretical constructs such as “intervocality” and “respiratory responsibility,” Cahill and Hamel cut through the static between theory and praxis and put forward exciting theories on how human vocal sound can perpetuate — and challenge — persistent inequalities. With ANN CAHILL, CHRISTINE HAMEL, and TONA BROWN. Hosted by AUDREY SMITH.

You may also be interested in:
• $ WORKSHOP Writing from the Body with Nicole Lungerhausen
•  The Truth about Disability: What We Don’t Talk About
• A Musical Thriller: Brendan Slocumb and Tona Brown in Conversation

ANN CAHILL is Professor of Philosophy at Elon University, US, and the author of Overcoming Objectification: A Carnal Ethics (2010) and Rethinking Rape (2001). Her research interests lie in the intersection between feminist theory and philosophy of the body, and she has published on topics such as miscarriage, beautification and sexual assault.

CHRISTINE HAMEL currently serves as head of the BFA Acting Program at Boston University School of Theatre where she is an Assistant Professor of Voice and Acting. She is a professional actor, voice/dialect coach, and director whose credits include work on Broadway, off-Broadway, and regional theatre. A Designated Linklater Voice Teacher certified in the Michael Chekhov acting technique, she founded Femina Shakes, an initiative committed to feminist interpretations of Shakespeare exploring a wide range of gender identities unconstrained by the limitations of conventional gender narratives.

TONA BROWN Vocalist, violinist, entrepreneur, and teacher Tona Brown has an international performance career throughout the United States, Canada, and Europe as a violinist and mezzo-soprano. Ms. Brown is also an advocate for transgender issues in the arts, often speaking and performing at colleges and universities. She is the first transgender woman of color to perform the National Anthem for a sitting President at the LGBT Leadership Gala Dinner for former President Barack Obama at the Sheraton in NYC. She is also the first transgender woman to headline at Carnegie Hall in a program of African-American composers with an all-inclusive LGBT cast of performers. Ms. Brown graduated from the Governor’s School for the Arts, a prestigious high school for gifted and talented students. She was formally educated at the Shenandoah University and Conservatory of Music, studying violin performance with minors in viola, piano, and voice. For Shenandoah University’s 2021 production of “Suor Angelica”, she recorded an opera movie, playing the role of La Zia Principessa. Ms. Brown will be performing in a lead transgender role as Hannah After in the opera “As One” by Laura Kaminsky with the Lowell Chamber Orchestra under the direction of Orlando Cela in the fall of 2021. Ms. Brown was also asked to do a masterclass on Transgender Voices by the Virginia National Association of Teachers. She teaches private lessons to students with her company Aida Studios.

AUDREY SMITH is a nonfiction writer and a producer for North Carolina Public Radio – WUNC. She earned an MFA in Nonfiction Writing from Oregon State University and a Master’s degree in Secondary English Language Arts Education from the University of North Carolina at Greensboro. Audrey is a producer of Embodied, WUNC’s radio show and podcast about sex, relationships, and health, and is a bookseller at Scuppernong Books.